Celebrating One Year – Watch Us Grow!

Light Beam Antenna & Apparatus, LLC was formed in 2010 to meet the needs of ham operators who, due to community restrictions, cannot use traditional ham antennas & towers. Just one year later, our antennas are receiving glowing reviews from our users! 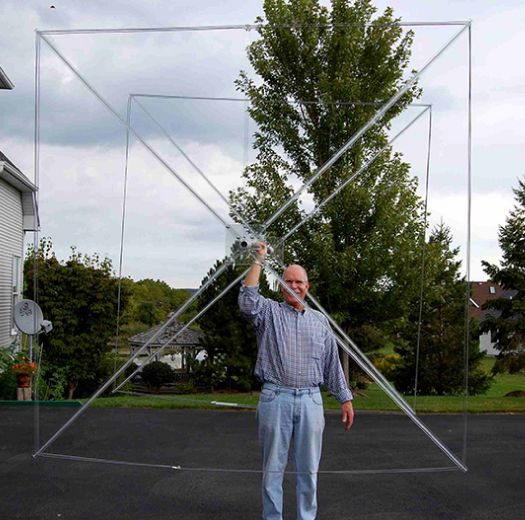 K8TUT, Bill said: “Tunes up almost at the same as do the Home Brew Quad and the Log., which makes it easy to switch. I have been given very good reports. It is very directional. (Rotor is arm-strong.) I don’t know as yet how it compares with others when the band begins to drop out. It has been very low-noise to none making it easier to use. Thanks for the design and high quality workmanship. We have had very high winds lately and it has weathered them all!”

WB2WDC, Ken said: “Wow!! Hands down this is the best antenna I have ever used. When I turned my rig on using PSK, I saw signals from all US zones (except Hawaii and Alaska) at one time. Using HRD 780 Superbrowser, I instantly filled all 20 decode channels at the same time. Pretty cool! I quickly had my first exchange with a fellow in Denmark on JT65-HF. The antenna has been performing great. I have been using Phone, JT65-HF, PSK and RTTY. A lot of Europe, Eastern Europe and Russia with the best RST’s and RSQ’s I have ever had. I have been in contact with my Air Force buddies in California and Colorado as well.”

K0MGF, Rollie said: “The two element 17 meter folded dipole antenna (LB-17M) from Light Beam Antenna is a well built, neat 21 pound directional unit. It took only two half-days to assemble the antenna. When a few questions arose during the assemble, I found that both the installation instructions and the back up support at Light Beam Antenna to be excellent. Running only 100 watts to a LDG Tuner and 450 ladder line, I receive very favorable signal reports from both U.S. and European Hams. Because of the light weight of the antenna, a less expensive rotor like the Yaesu G450A can be used.”

We’ve learned a lot over this past year by listening to our customers! Because of you, we’ve improved our products, modified our installation instructions, and even upgraded our web site. The new site is faster and much more “user friendly” – for instance – click on a photo and it will enlarge for easier viewing! Check us out at www.LightBeamAntenna.com. Wish us “Happy Birthday” while you’re there! 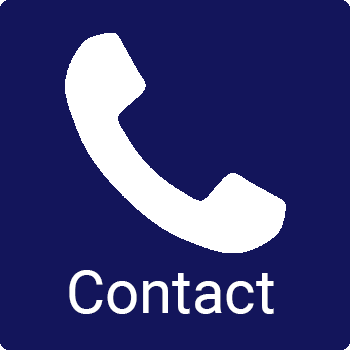 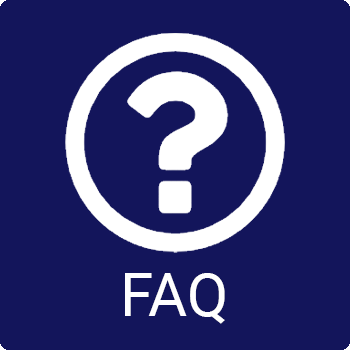 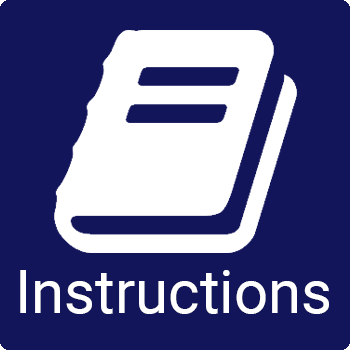